Through the collaboration of the Hong Kong Monetary Authority (HKMA) and the three note-issuing banksof Hong Kong, the 2018 New Series Hong Kong Banknotes were unveiled on 24 July 2018. Among the five new denominations, the HK$500 banknote features the world-class hexagonal rock columns in Hong Kong UNESCO Global Geopark. The notes will be put into circulation in early 2019-20, replacing the existing 2010 series. 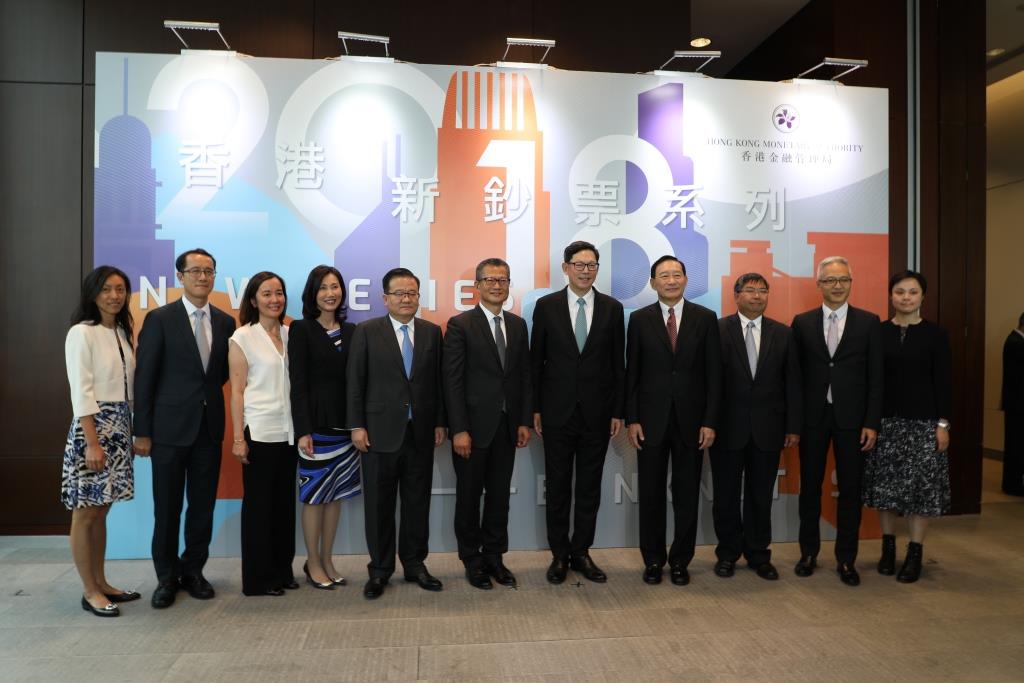 “Besides carrying state-of-the-art security features, the new series is distinctly different from the previous banknotes series in the design,” said Mr Norman Chan, Chief Executive of the HKMA. “We are thankful to the Agriculture, Fisheries and Conservation Department (the management authority of Hong Kong UNESCO Global Geopark) and other partners for their valuable advice and contribution to the new Hong Kong banknotes series, which reflects the wide and surprising spectrum of life and natural heritage in Hong Kong.”

In addition to an educational mobile application (app), roving exhibitions will be held across several districts in Hong Kong, introducing the new banknotes and the design themes to the public before they are released. 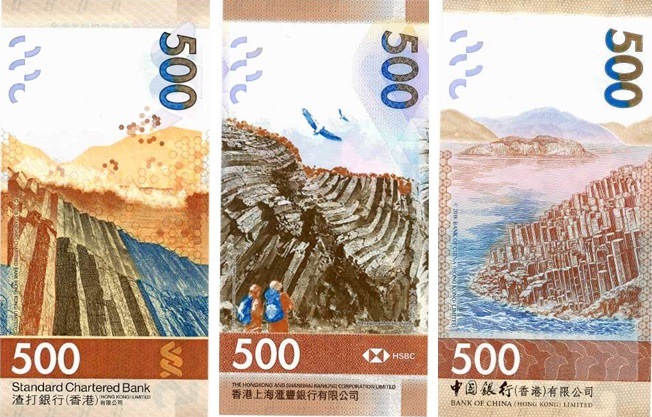