In the early 20th century, Lushan became the summer resort gradually because of its beautiful geological landscape and nice climate. At the golden age, over 4000 foreigners from America and European countries lived in Lushan. In 1906, Kuling American and British schools were established for foreign kids. In 1916, Kuling American School was founded. Until 1937, nearly 3000 students were graduated from the school, which was one of the most important foreign schools in Central China.

From Nov.30 to Dec,2, six people , who are descendants of the Russells from Kuling American School Association in the U. S. ,visited Lushan Geopark for tracing their ancestral footsteps. The staff from the geopark and researchers on local culture involved the activities.

During their staying in the geopark, they visited cultural scenic spots, like  Lushan Museum, White Cave Academy etc, and also some geosites, like Ruqin Lake Glacial Firn-basin, Tianqiao Glacial Spillway. They had groups photos in front of their former house, an old villa with nearly 100 years old.

After China Reform and Opening-up, the descendants of Kuling American School have never stopped their trips to trace their ancestral footsteps in Lushan UNESCO Global Geopark. 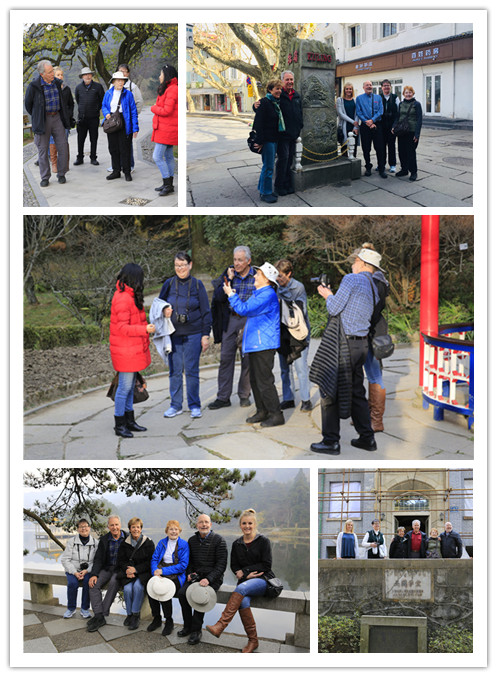 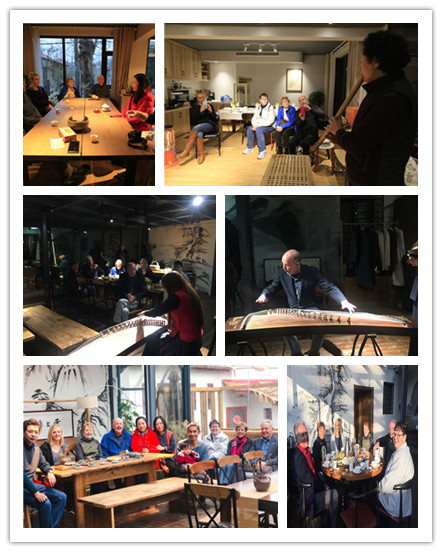